As the world scrambles to tackle climate change, countries are being asked to determine their contributions to the global blue carbon budget.

Countries need to understand their carbon budgets. That means answering questions like these.

In 2018, Australia put forward a resolution at an international policy meeting on wetlands, encouraging countries to focus on answering these questions for their blue carbon ecosystems. It noted that territories of 151 countries contain at least one coastal blue-carbon ecosystem (mangroves, seagrass or saltmarsh) and 71 contain all three types.

Specifically, the resolution encouraged all parties to estimate the carbon storage and fluxes of their coastal wetlands and update their national greenhouse gas inventories to better reflect data for wetlands.

Australia is a blue carbon hotspot

“We have some of the world’s largest blue carbon storage capacity. Our mangroves, seagrass and saltmarsh habitats hold 5-11% of global blue carbon stocks”, the study says.

Coastal ecosystems store carbon 4-times more efficiently than vegetation on land. In Australia, these habitats account for 2-7% of the total annual soil carbon sequestration. They also have far more capacity to store carbon over very long periods and are usually not affected by fires.

However, Australia has lost a lot of its blue carbon ecosystems. Up to 78% of some habitat types are gone and the remainder face threats. Emissions from current losses of coastal wetlands are 2-3 million tons of CO2/yr. This increases Australia’s annual emissions from land use change by 12-21%.

Australia is leading the world with this work, by providing an exemplar of an approach toward estimating national blue carbon resources elsewhere. 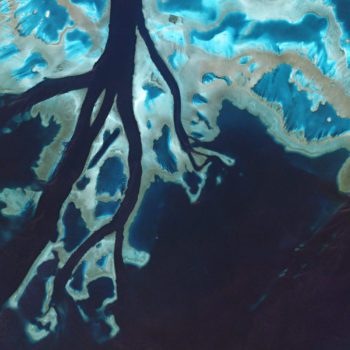 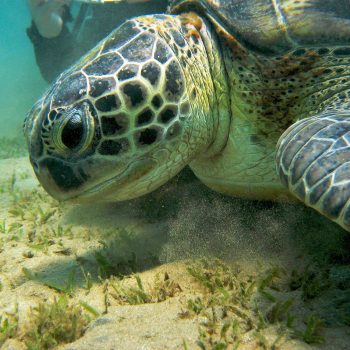