The Global Wetlands Project will be hosting the inaugural Coastal Wetlands Twitter Conference on Tuesday 26 and Wednesday 27 October 2021.

The #CWTC21 conference will be held completely on Twitter – if you have internet access you are able to participate in the conference.

You can participate by using the conference program found below, following live on The Global Wetlands Twitter page: @globalwetlands or by searching in Twitter for #CWTC21

The Twitter conference provides the opportunity for students, scientists, coastal wetland managers and policy-makers to come together and share their research and experiences of coastal wetlands on an international stage. To enable participation from around the world, three conference sessions will be held to accomodate different time zones.

This year’s #CWTC21 conference will be based around three themes:

Unfortunately, we are losing our seagrass meadows, mangrove forests and saltmarshes. Over 50% of coastal wetlands are already gone and the rest are at risk from a range of serious threats. What does the future hold for coastal wetlands?

New technology can play a vital role in supporting us in limiting and reversing the loss of coastal wetlands. Delivering technology solutions to be as effective and efficient with the resources we have for coastal wetland conservation is critical to our success. 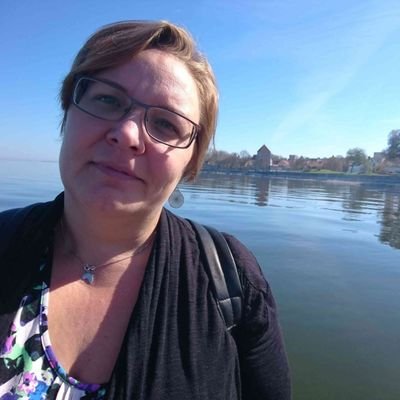 Dr Lina Mtwana Nordlund is an interdisciplinary and transdisciplinary scientist grounded in social-ecological theory and applied environmental sciences. She has a strong interest in sustainable coastal development with a focus on seagrass ecosystems, small-scale fisheries, ecosystem services, management and governance. Her research is conducted in Sweden, the Indo-Pacific and around the world.

Lina is the Director of the Indo-Pacific Seagrass Network, an interdisciplinary research network focusing on seagrass-associated fisheries. She is an associate Senior Lecturer at Uppsala University, Sweden and teaches about sustainable futures and coastal zone development. 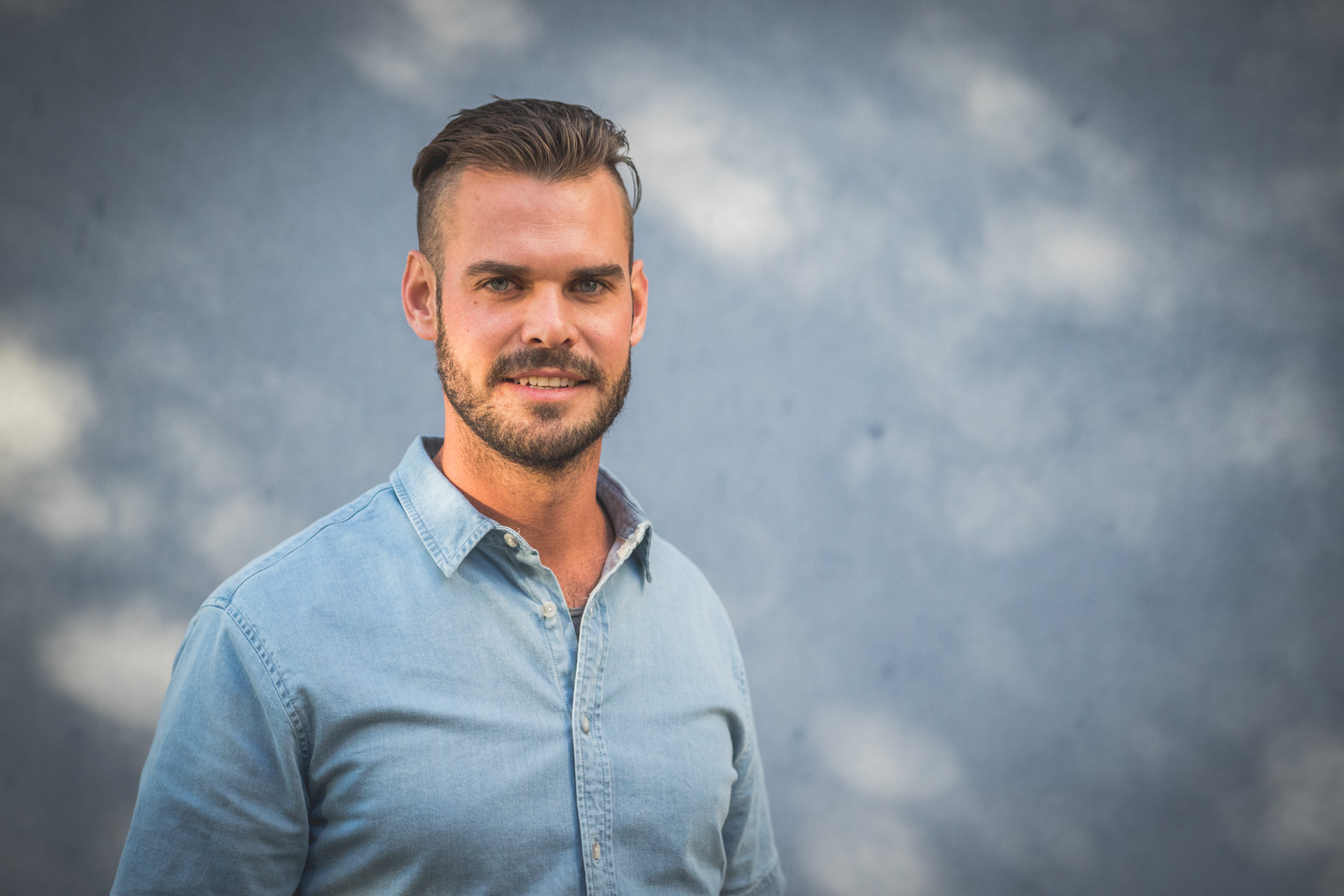 Dr Michael Sievers is a marine ecologist at the Global Wetlands Project, Griffith University. He is working to drive scientific understanding of critical issues facing coastal ecosystems and building online tools to help address these issues more effectively and efficiently. As of 2022, he will begin an Australian Research Council Discovery Early Career Research Award (DECRA) to better understand the relationships between plants and animals within restored coastal ecosystems. By focusing on a more animal-centric point of view, he hopes to improve restoration outcomes for wildlife and society.

Throughout his current work Michael has been adopting artificial intelligence techniques to enhance environmental monitoring. He plans to continue this as part of the DECRA. Before coming to Griffith University in 2018, his previous work centred around evaluating the ecological costs and benefits of artificial wetlands in urban landscapes, with a focus on ecological trap theory, ecotoxicology, metapopulation dynamics and urban ecology. His other area of expertise is aquaculture, primarily understanding the impact of biofouling and how to mitigate this impact and minimise animal welfare concerns in salmon farming. 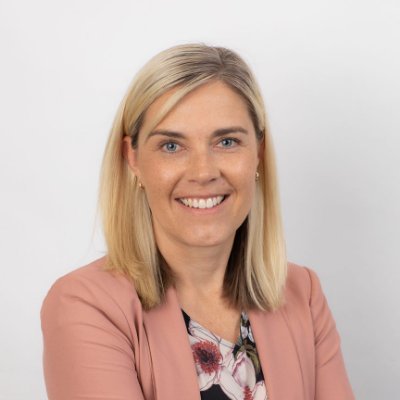 Associate Professor Kerrylee Rogers is a coastal geomorphologist/geographer at the University of Wollongong School of Earth, Atmospheric and Life Sciences. Experience in government and academia means her research is applied, and focuses on providing real-world solutions. Understanding the response of coastal ecosystems and landscapes to climate change is a core research interest. Attention is placed on the role of sea level in shaping coastal ecosystems, with mineral sediment and substrate organic matter addition being a critical process providing dual benefits of facilitating adaptation to sea-level rise, and contributing towards climate change mitigation.

In addition to her research, she leads an Asia-Pacific Regional project with the International Atomic Energy Agency focussed on building country capacity in the application of radiometric and isotopic techniques for assessing the vulnerability of coasts to sea-level rise. In her role as ‘Environmental Science’ academic program director and GeoQuest Research Centre director at UOW, she shares her passion for coastal sustainability with undergraduate and postgraduate students. 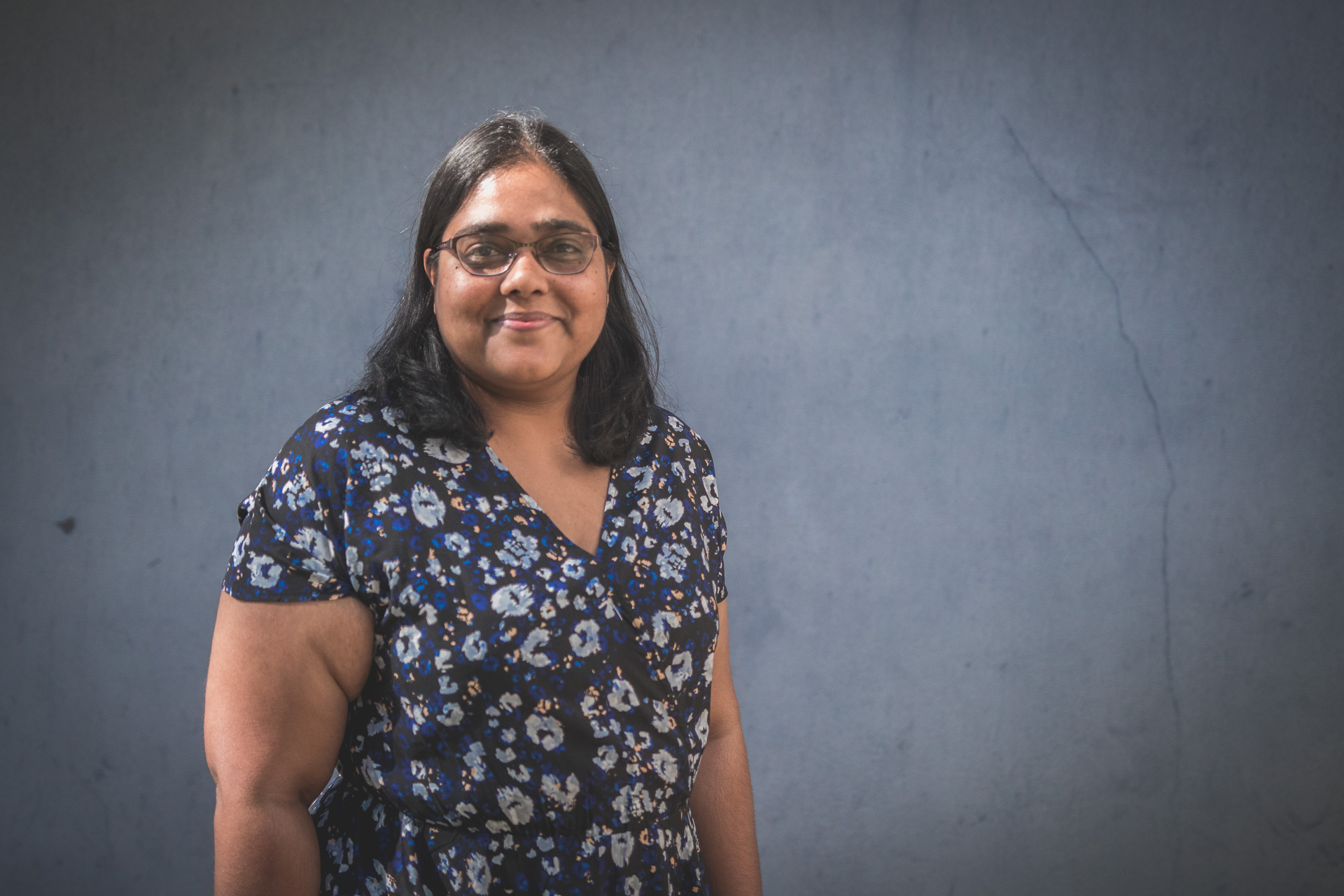 Dr Anusha Rajkaran received her training from the Nelson Mandela University (formerly known as University of Port Elizabeth). She has been trained in the field of Botany and Estuarine Ecology. Her Honours, Masters and PhD focussed on different aspects of mangrove forest ecology; the methods, impacts and patterns of resource utilization of mangrove species in the Eastern Cape region gave rise to her first scientific papers. The PhD thesis entitled: A status assessment of mangrove forests in South Africa and the utilization of mangroves at Mngazana Estuary produced four scientific papers and a book chapter and increased her exposure to scientists in the Western Indian Ocean (WIO), Australia and Belgium. After the completion of her PhD, Anusha was appointed to the Department of Botany at Rhodes University from October 2011 to November 2015. In December of 2015, Anusha joined the Department of Biodiversity and Conservation Biology at the University of the Western Cape.

Anusha’s research has expanded to the functioning of other estuarine habitats such as salt marsh and seagrass, provision of ecosystem services, establishing baseline estimates of microplastic and chemical pollutants and establishing indicators of health of habitats in South Africa. Her research covers most parts of the South African coastline and the research team includes honours, MSc and PhD students as well as PostDoctoral fellows.

A Twitter conference is a virtual event where presenters following a conference schedule and deliver their presentations by tweets.

Participants can view or engage with the tweets through accessing these from each presenter’s page or following posts that include the conference hashtag.

Presenters will deliver their presentations using 5 tweets from their own personal or their organisations Twitter accounts.
Learn more at Twitter help centre: Find out how to tweet

Do I need to participate in the conference in real-time?

Participating in real-time can allow stronger interaction through commenting or asking questions of the presenters. You can also interact with other participants who are engaging with the presentations at the same time.

The conference will have two sessions to accomodate participants in different time zones.

I am presenting, how can I promote the conference?

You are encouraged to promote your participation in the conference on Twitter, other social media or communication channels you use. On Twitter, please include the conference hashtag #CWTC21 and tag The Global Wetlands Project account @globalwetlands

Once you have been confirmed as a presenter, you will be sent an individual image file via email that you can use specifically to promote your presentation.

Using the conference hashtag #CWTC21 at the start of each presentation tweet will allow participants to search and find your tweets.

If you have further questions please contact Natasha Watson at The Global Wetlands Project via email: n.watson@griffith.edu.au