These hotspots of mangrove fragmentation may indicate areas previously unrecognized as at risk of mangrove ecosystem decline. 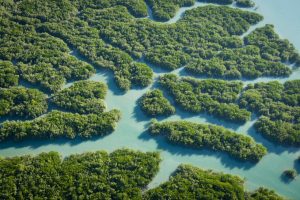 We found that activities like aquaculture and rice farming were associated with the highest rates of fragmentation. These activities often remove mangroves in patches, leaving a mosaic of human industry and intact mangrove.

Other activities like urban development and oil palm plantations were associated with low rates of fragmentation. These activities may remove large swathes of mangrove forest, leaving relatively few intact patches.

The maps of global fragmentation are a new way to look at changes in mangrove forests. The new maps could enhance the capacity of managers to identify at risk areas and act to conserve mangrove forests and the functions they support.

Marine conservation investment needs informed guidance: where do we begin? 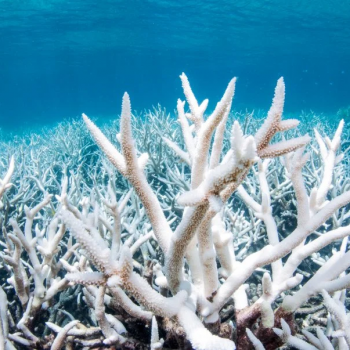 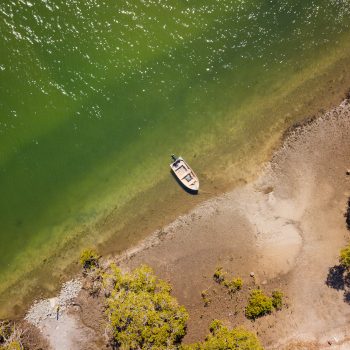